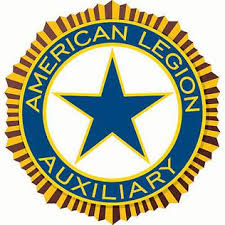 She was born August 23, 1931 in Chambersburg, Illinois the daughter of Clyde W. and Norma Ruth Grant Dixon.  She married Ralph A. Tucker on April 30, 1952 at the Centenary Methodist Church in Jacksonville, Illinois and he survives.

Mrs. Tucker worked as a home health aide for the Pike County Health Department for many years and was honored to have been the recipient of the Home Health Aide of the Year for the State of Illinois.

She graduated from Perry High School with the class of 1949 and had attended Blessing School of Nursing in Quincy, Illinois.

She was preceded in death by her parents, 1 grandson Scott Allen Hayes, 1 brother Fred Dixon and 1 sister Donna Johnson.

Funeral services will be held at 2:00 p.m. on Sunday, February 23, 2020 at the Hendricker Funeral Home in Mt. Sterling with Pastor Dave Kelly officiating.

Burial will follow in the Wilson Cemetery in Perry, Illinois.

Memorials are suggested to Perry United Methodist Church or Blessing Foundation for Hospice.

To plant a tree in memory of Carrie"Betty" Tucker, please visit our tribute store.