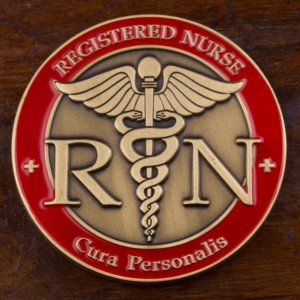 She was born October 15, 1946 in Hannibal, Missouri the daughter of Charles LeRoy “Bud” and Norma Jean Perry Blythe.

She married Denver Lee Reische on February 29, 1968 at the First Baptist Church in Mt. Sterling and he preceded her in death on May 26, 2022.

Donna worked for several years as a Registered Nurse for both Blessing Hospital in Quincy and Culbertson Memorial Hospital in Rushville.  She then served as a surveillance nurse with the Illinois Department of Public Health for over 10 years, before her retirement.

Mrs. Reische was a devoted member of the First Baptist Church in Mt. Sterling, having served the church in numerous capacities.

Donna always enjoyed quilting, baking and especially loved spending time with her grandsons and attending their many activities.

She was preceded in death by her parents, 1 brother Perry Blythe, her mother-in-law and father-in-law Wayne and Virginia Reische and 1 brother-in-law John Reische.

Funeral services and a Nurse Honor Guard service will be held at 1:00 p.m. Friday, July 15, 2022 in the Hendricker Funeral Home in Mt. Sterling.  The family suggests that casual attire be worn for the services.

Those unable to attend are invited to watch Donna’s funeral service live on her obituary page of the funeral home website hendrickerfuneralhome.com.

Visitation will be from 11:00 a.m. until the time of services on Friday at the funeral home.

In lieu of flowers, the family suggests memorials be made to the Brown County Little League or the Hersman Cemetery Association.