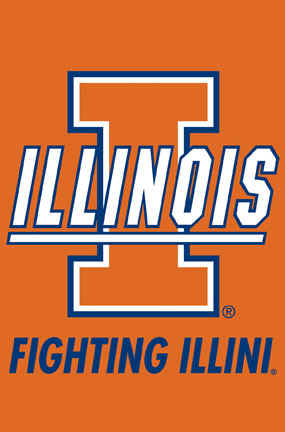 He was born April 11, 1941 in Beardstown, Illinois the son of Carl Clayton and Dorothy Marie Thomas Yeakel.  He married Maryann Jane Buss on December 29, 1962 in the St. Joseph Catholic Church in Mt. Sterling and she survives.

John was raised in Meredosia, Illinois, growing up on the river, either swimming, boating, hunting, ice fishing or skating daily from a little boy on up.  He attended grade school in Meredosia and graduated from Meredosia High School with the class of 1959.

John missed 6 months of his junior year to have heart surgery in St. Louis, Missouri.  He was one of the youngest to ever have heart surgery and became a celebrity at Barnes Hospital with doctors coming from Europe to participate and witness this procedure.  He was so happy to be able to play football his senior year.  After graduation, John worked for the State of Illinois and then worked for Central Illinois Public Service, retiring February 1, 2002 after 32 years of service.

Following his marriage to Maryann, John became a member of St. Joseph Catholic Church, St. Mary’s Catholic Church and the Holy Family Catholic Church all in Mt. Sterling.  He was a member of the Knights of Columbus and was also active in starting the Junior Chamber of Commerce where he was a member for several years.  John was an active member of the Brown County Fair Board for many years and had served three terms on the Brown County Board.  He was a proud member of the Democrat Party and always supported the values of his party.  John was also an avid Chicago Cub and Fighting Illini fan and truly loved attending his grandchildren’s many activities.

He was preceded in death by his parents and 1 sister Carla in childhood.

A funeral mass will be held at 1:00 p.m. Friday, March 19, 2021 at the Holy Family Catholic Church in Mt. Sterling with Father Aaron Kuhn officiating.

Burial will follow in the Oakland Cemetery in Meredosia, Illinois.

Visitation will be from 10:30 a.m. until 12:30 p.m. on Friday at the Hendricker Funeral Home in Mt. Sterling with social distancing guidelines to be followed.

Memorials are suggested to the Brown County Fair, The Sting Squad or Camp Point Central Football.