Read more about the life story of Michael and share your memory.

He was born May 30, 1947 in Beardstown, Illinois the son of Daniel A. and Virginia Elizabeth Aldridge Parks and was raised by his grandparents Russell and Mary Parks.

Michael worked for the United States Postal Service in Champaign, Illinois for 33 years.

He graduated from Brown County High School with the class of 1965 and then received his bachelor’s degree from Eastern Illinois University.

Mr. Parks was a veteran of the Vietnam War having served his country in the United States Army Special Forces as a Green Beret and was the recipient of the Purple Heart.

Survivors include a brother Thomas Parks of Bloomington, Illinois.

He was preceded in death by his parents.

Cremation has been accorded and a Masonic funeral service conducted by Hardin Lodge # 44 A.F. & A.M. will be held at 1:00 p.m. on Saturday, November 19, 2022 in the Hendricker Funeral Home in Mt. Sterling.

Burial of the cremated remains will follow in the Mt.Sterling City Cemetery with military honors to be conducted by the Illinois National Guard Funeral Honors Detail and the Mt.Sterling American Legion Post # 374.

Memorials are suggested to the charity of the donor's choice. 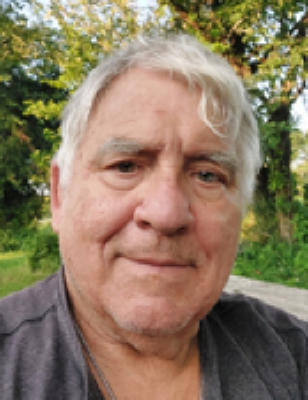 Charity of the Donors Choice